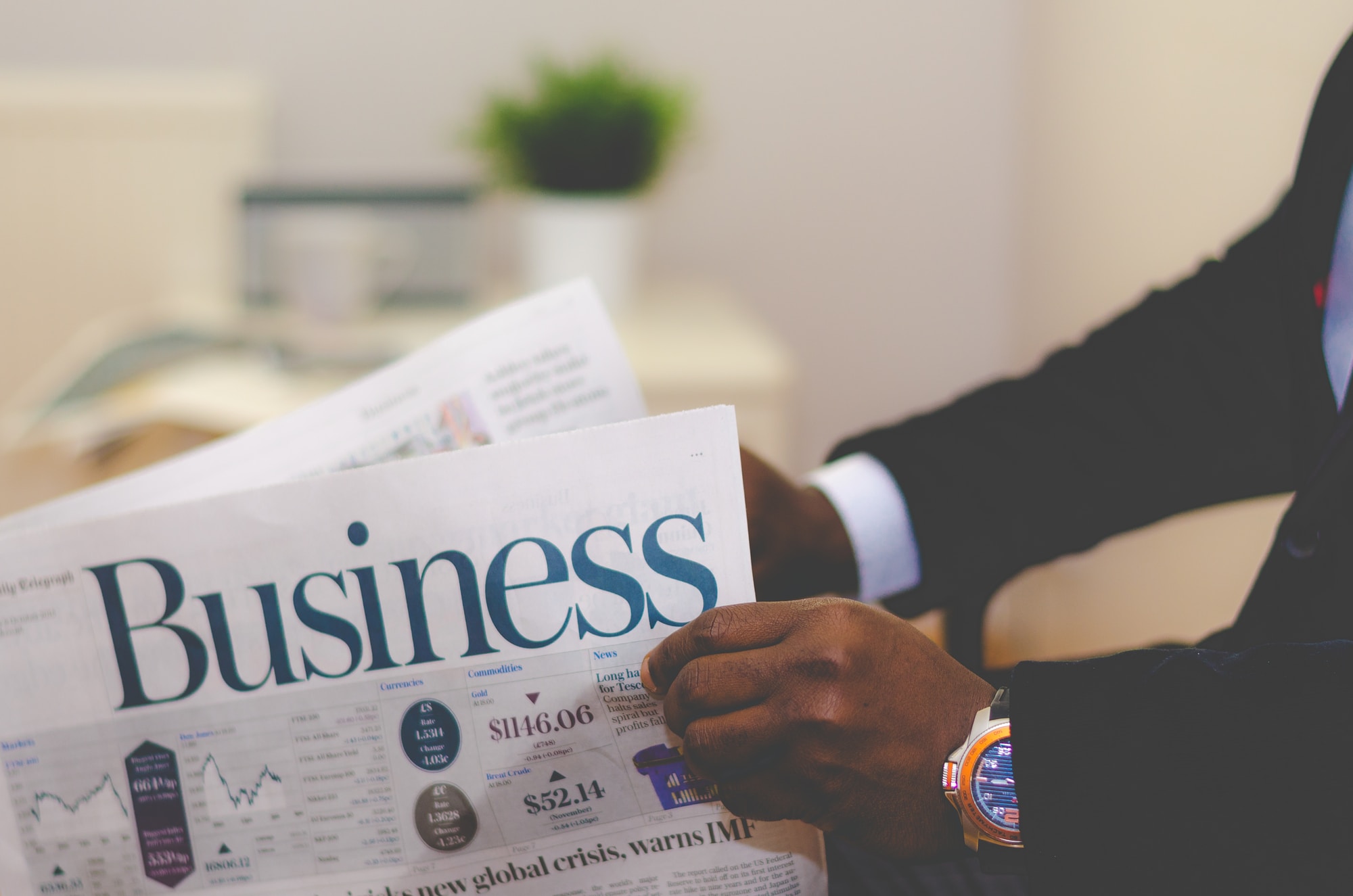 Serendipity is a powerful force: many innovations have been discovered almost by accident. But serendipity does not happen in a vacuum.

Serendipity is a powerful force

Many of the technological advances that we take for granted today are the result of serendipitous events:

While the world may have survived without the latter two, the discovery of Penicillin was a game-changer that saved the lives of at least 200 million people (New World Encyclopedia).

What is most amazing about these innovations, and many more like them, is that they were discovered almost by accident through a process of trial and error. The inventors were looking for a solution to one problem and serendipitously discovered the solution to something completely unrelated.

But serendipity does not happen in a vacuum. It requires “the occurrence and development of events by chance”, which requires active experimentation, even if it is not in the right direction.

Unfortunately, too much of what passes for innovation these days is better described as repackaging – the infamous “new and improved” of the advertising world.

To truly innovate, organisations need to take risks and be prepared to invest in areas where the answer isn’t obvious. My experience is that this is a rare occurrence in most organisations these days. The bias is almost exclusively towards small, incremental change that is both low-risk and low-reward.

Investing time and money in these low-hanging fruits is becoming harder and harder to justify. Indeed, a recent article in the Australian Financial Review (“Banks can't do tech transformations”, 17 January 2020) noted that “banks and insurance companies have a serious problem with institutional investors after failing to deliver financial benefits from much touted digital transformation programs.”

The main problem here is the adherence to old-world methodologies and frameworks where the focus invariably is minimising risk. This is a clear case of “nothing ventured, nothing gained”. Too often, projects are planned upfront to the nth degree, which removes the possibility of chance and a serendipitous outcome.

True innovation requires that we make room for experimentation, and that we embrace an acceptable level of risk as a trade-off for potentially amazing outcomes. Think many small, short projects, rather than one large overly-complicated project that eventually ends up delivering a safe but uninspired solution.

It is only by allowing teams to try different things in short, rapid cycles that we will chance upon innovation that it truly ground-breaking.

From business transformation to new product development, Nexxt Group consults with clients to create outcomes that delight.
About
Consulting 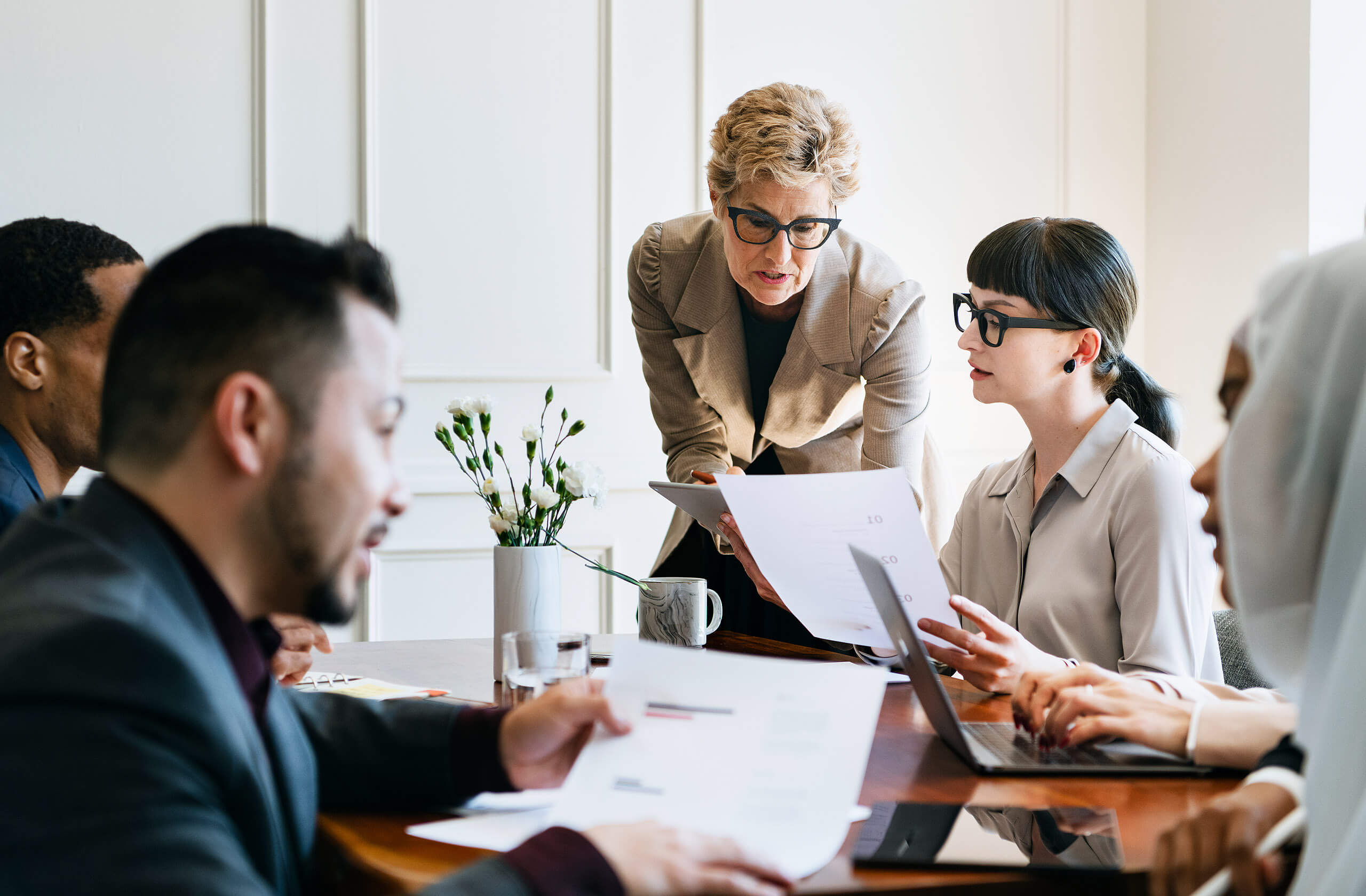 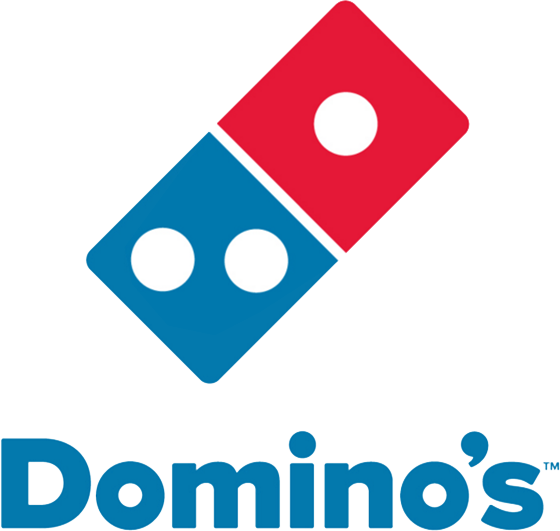 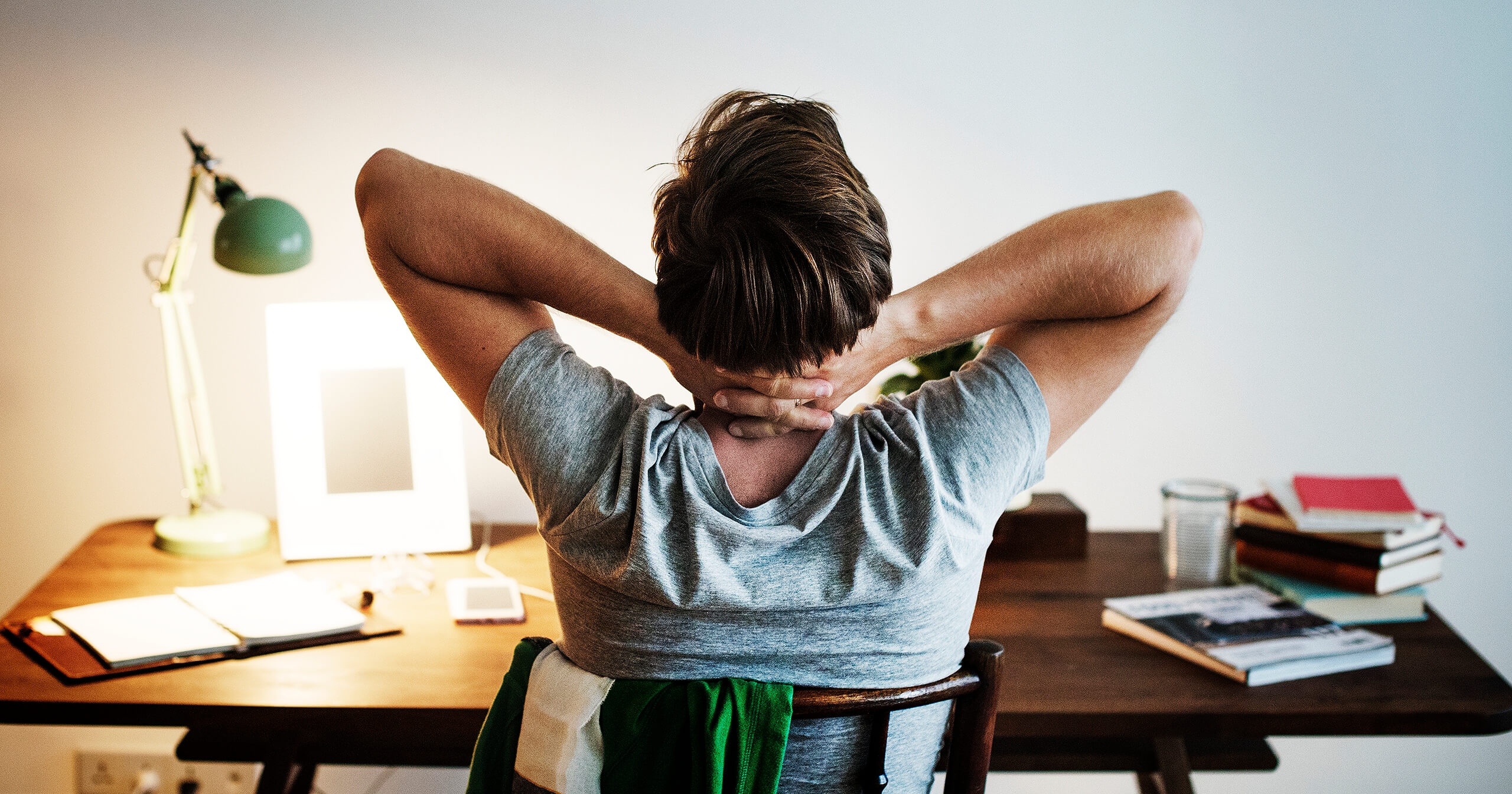